Just like other cosmetic procedure, all cases are done under general anesthesia. Position is set in standard lithotomy. Silicon made cushion is used to support the weight bearing area just before the operation starts. The perineal skin flap is made in proper shape and size. It is joined with inverted penile flap for vaginal opening reconstruction.

The vaginal space and opening are created below the urinary tube or urethra and prostate gland. After passing the prostate capsule at about four inches depth, plane become loose and direction will be downward slant until to the recto-vescicle pouch. It will cause newly created space normally 6-7 inches or even more that depends on the anatomy of individuals.

Bilateral orchidectomy or removal of testes and spermatic cord can also be done as a sex change procedure. The inverted skin flap from the penis is used for the skin lining of neovagina. Scrotal skin graft will be routinely added for additional depth. Penis shaft is removed except some small parts of the gland and of course the sensory nerves and vessels should remain intact for constructing the sensate clitoris.

Sex Change in Thailand by Dr.Tanongsak

Sex Change Surgery Before & After Photos 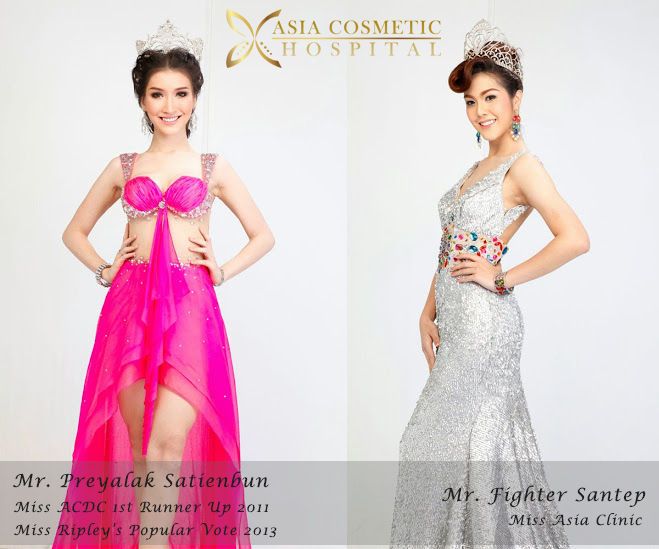 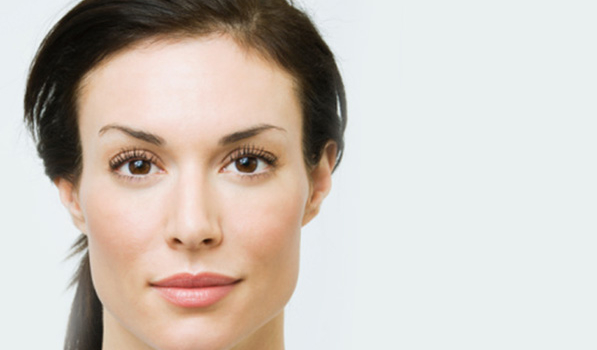 Facelift Recovery After the surgery facelift recovery is more tedious than any other cosmetic surgery. It doesn’t matter on what technique or type of facelift surgery that you receive, you... 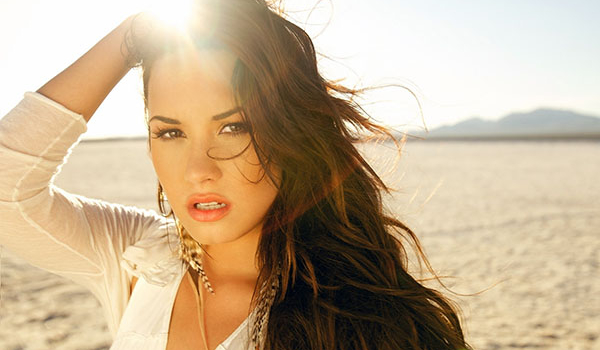 Stuffs for Post-Operative Care - Sex Reassignment Surgery Before leaving the hospital there are checklist on what stuffs to take home for your aftercare. Appointment card we will make appointment on... 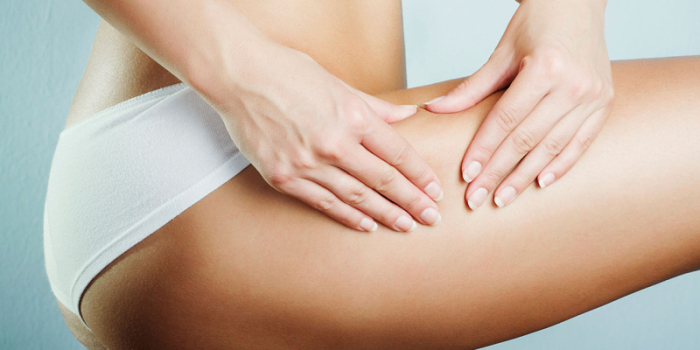 What is Liposuction? [caption id="attachment_1247" align="alignright" width="300"] Liposuction - Plastic Surgery[/caption] Some people wanted to shred some fats from their body through different methods like exercise and dieting but there...